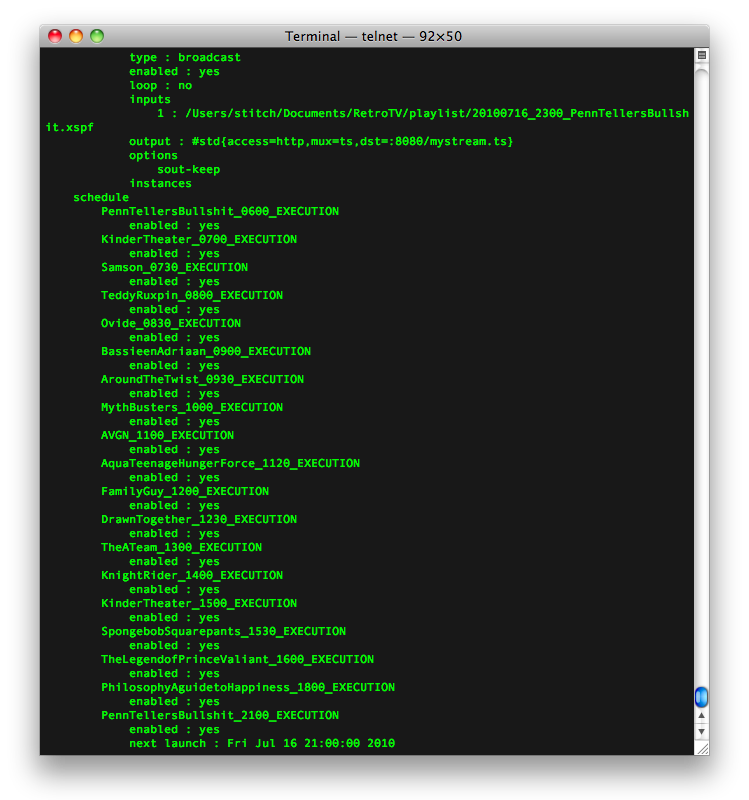 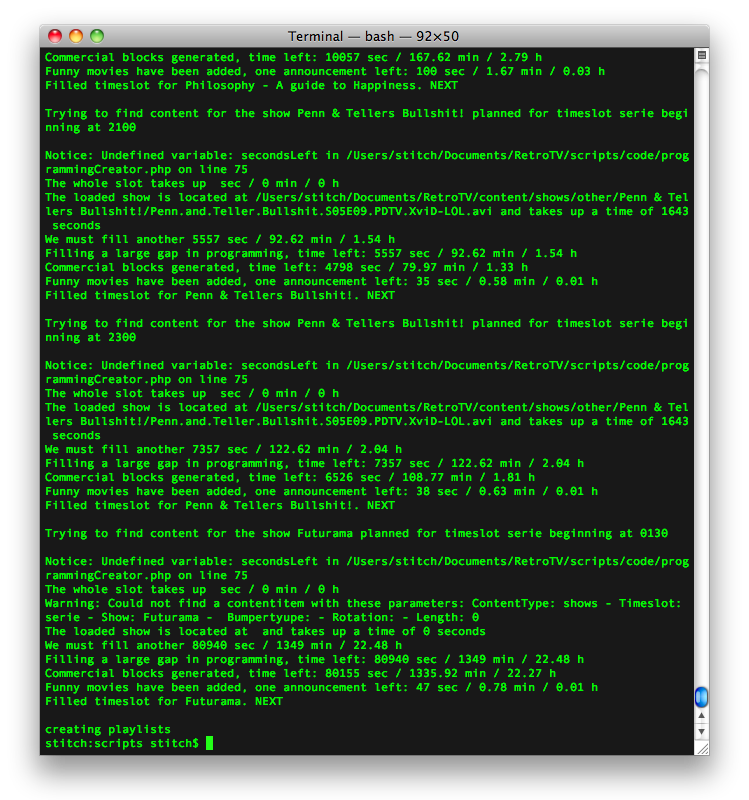 We put a lot of time in creating and re-arranging content for the quizz. One of the jewels is the Thunderbirds Trip.

This video was made in a few hours (max 2) and contains 5 pictures and 3 audio tracks mashed up into a tune.

More on the quizz will follow when allÂ har2009Â media is available.

Thanks to: Aequitas, thunderbirds wallpapers, The beatsquad, iMovie 09 (or 08), Apple (workflows++), Sony Acid Pro 7. Â No thanks to Parallels Desktop, v4 was a bad update.