Been working on episode 5 of Rave Radio 2012. One of the outtakes is a huge ROAR taken to extremes with effects. It’s Roar Radio, coming up somewhere in early March…

Check out the ROAR, and make sure you’re listening to it in high volume, preferably in a residential area.

[audio:http://elgerjonker.nl/wp-content/uploads/sites/2/2012/02/roarradio.mp3|titles=You don’t want to wake up in the morning next to this.]

Also, did i mention you can book us for live performances? check it out here. 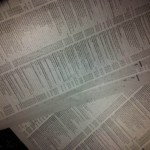 Just published a fake dutch news post regarding the loss of privacy sensitive data. The clue is that the data is just a phonebook. The article is in line with the recent increase in data-breaches that have been given widespread attention by the media lately 🙂

One of the arguments, that a phonebook can lead to determination of race or religion is actually true. The rest is just a bunch of fake stuff put together to look true and legit.

It’s in dutch, and you can check it out here. 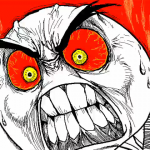 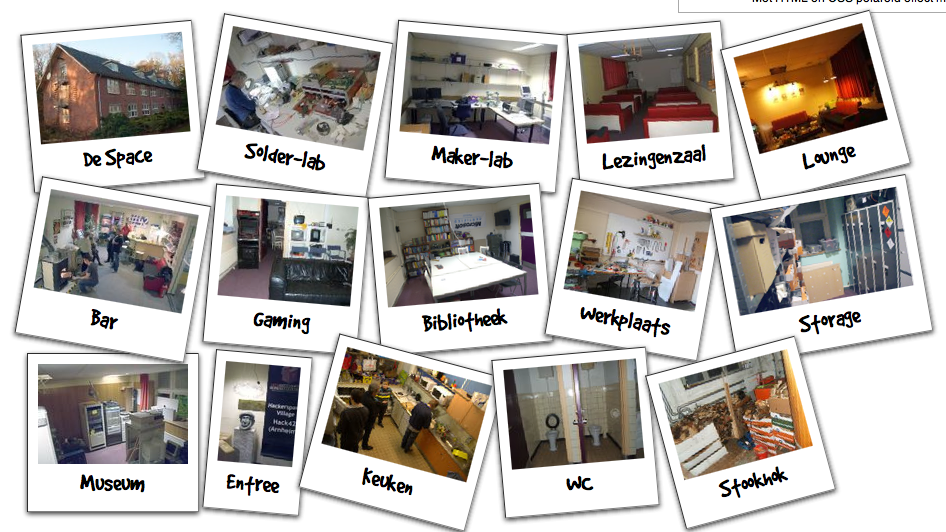 Just updated Hack42‘s (retro) gaming lab with a Nintendo flag, game boxes and some posters. It’s starting to look good. A few more consoles and some IBM pc’s will make it the perfect gaming lab! 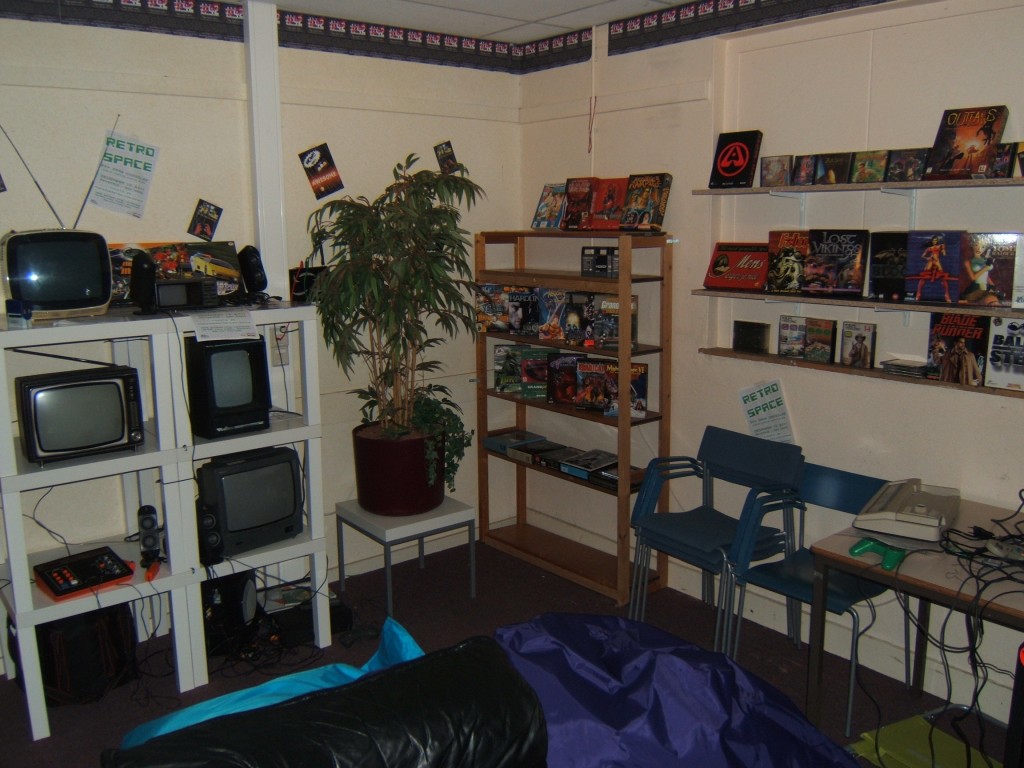 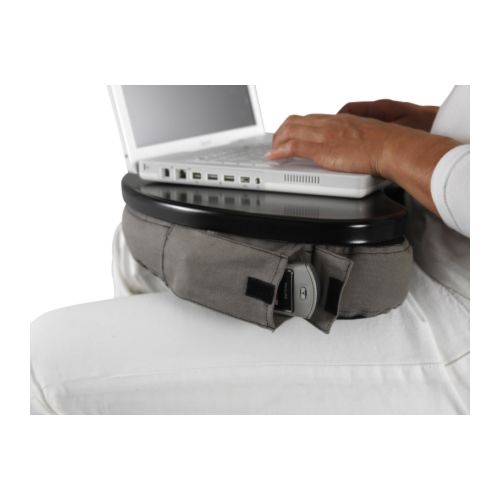