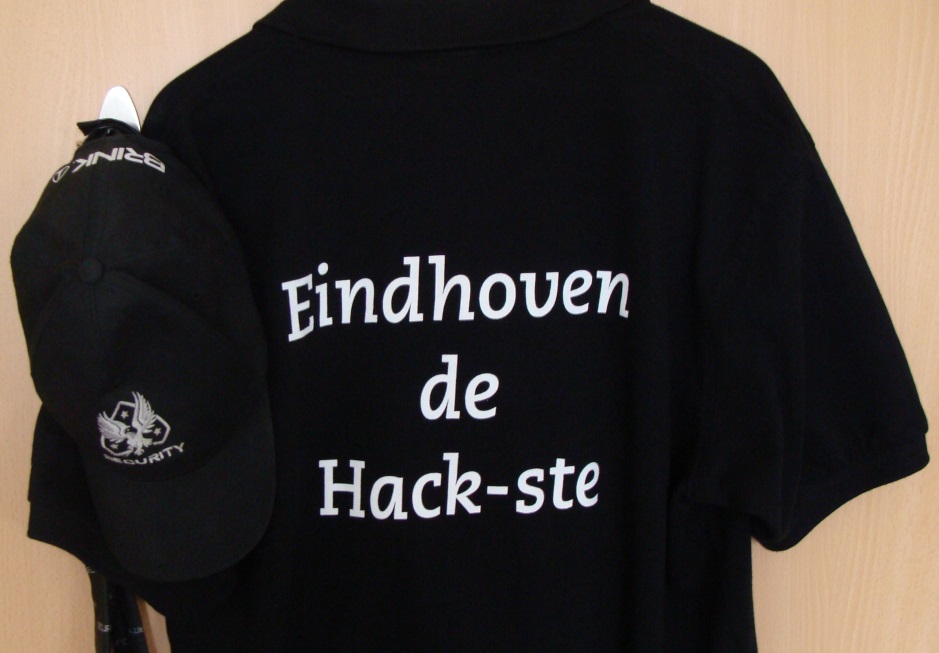 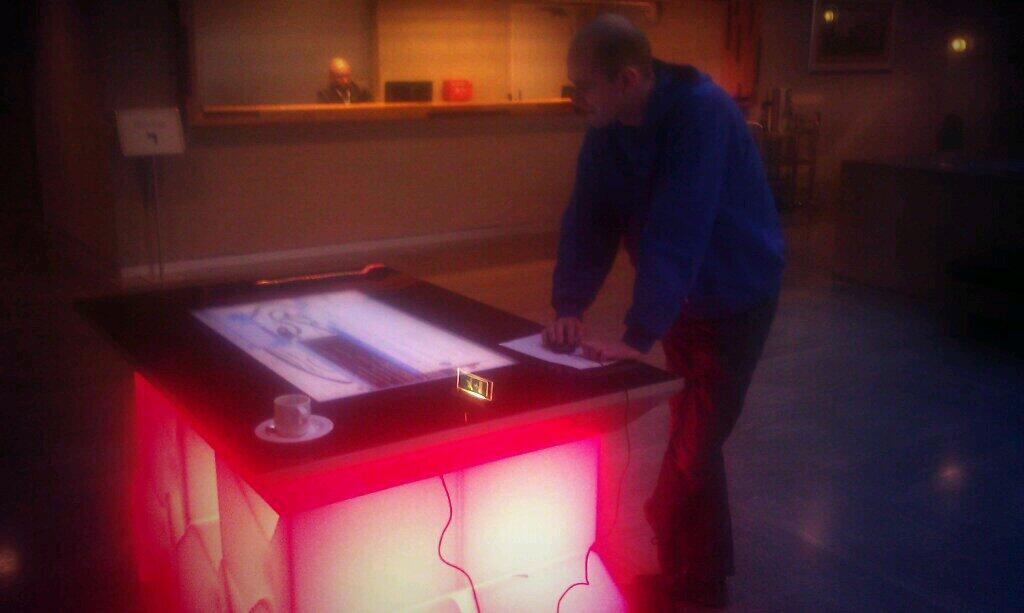 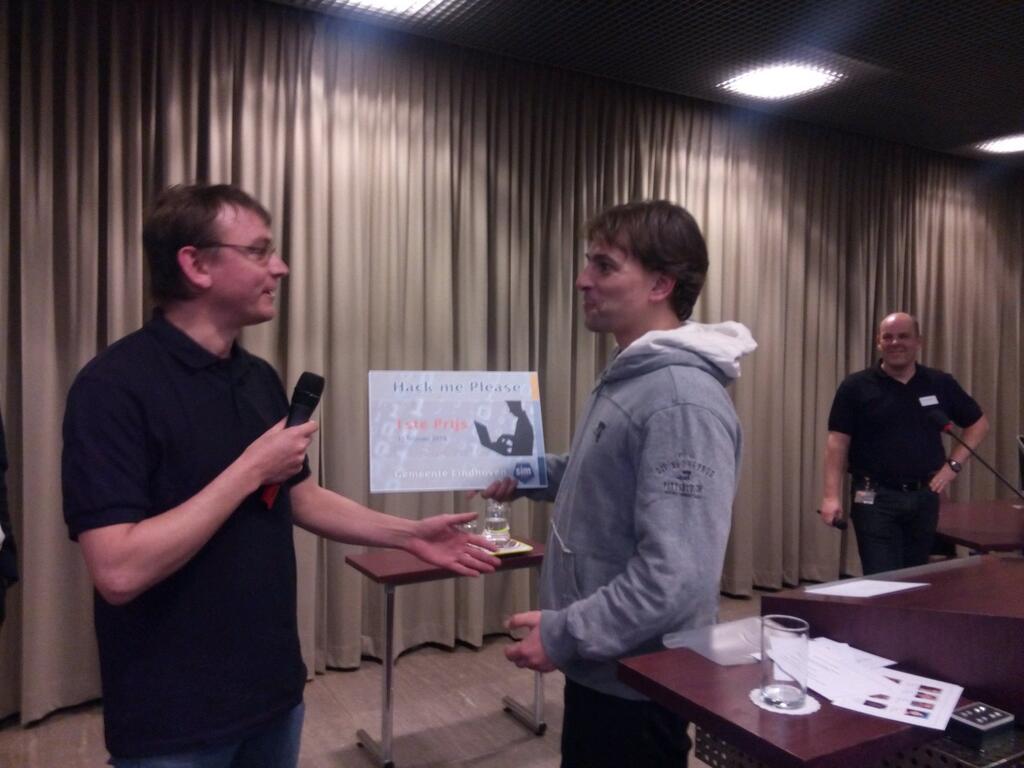 YES! I love this, all of this design just screams “NO” and defines an era of portraits!

Stitch has one! Do you? 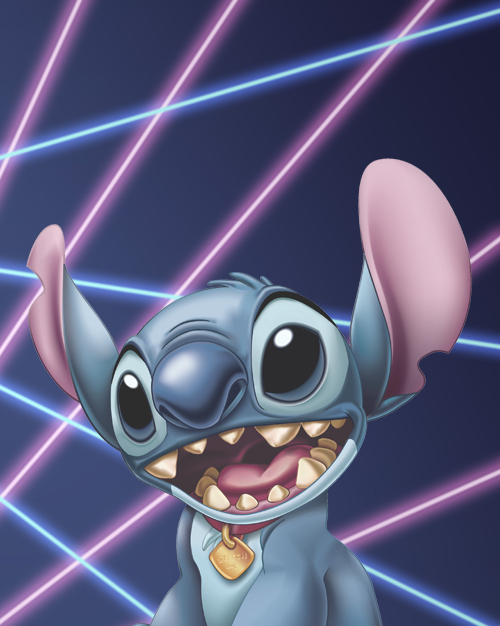 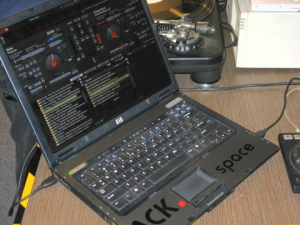 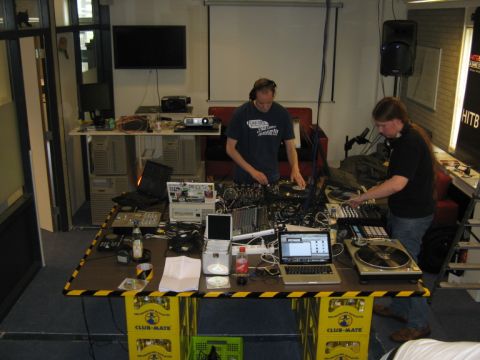 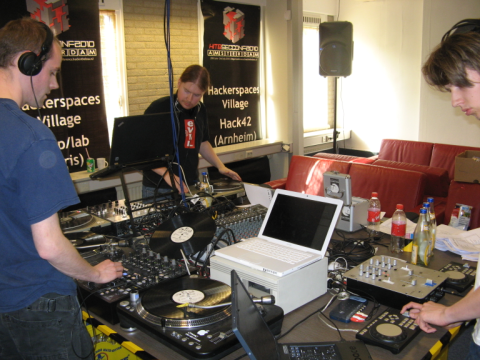 Installation of anything on text-based machines remains difficult. However, i hope this post will be of use to anyone out there. This short and incomplete guide helps you to to use dircproxy (a constant-online-tool for your constant-online-server) for IRC. Ingredients are macirssi, dircproxy and a linux box somewhere. Result: running macirrsi as you’ve always done, while always remaining online. Sounds good?

Although configuration options are limitless, most of the time you want to keep it simple. Here is the 4-step deal:

Installation of DircProxy for various common linux-platforms is a piece of cake. Just log into your machine and tell your package manager you want to use dircproxy. I can’t help you for that. But it might be something like:

Telling dircproxy what servers to use

Dircproxy uses “connection classes”: little annoyances which we will get out of the way quickly. You need to know two things: the address of your server and a password. Server addresses are commonplace when connecting to an IRC server; therefore i’ll skip that subject and go straight to the password.

A strange thing with this password, is that it has to be stored “secure”. Therefore you have to run a script, accompanied with dircproxy that will convert your password into something unreadable. Try this:

Now specify your connection class at the bottom of the file. Like this:

That’s all. There is no need to specify channels, nicknames or any other thingy. You can leave your dircproxy configuration and log out of your unix machine. Or you could check out one of the gazillion options of the dircproxy configuration file and make it more secure. Whatever suits you best. I think i’m ready to connect macIrssi to the proxy. This will allow me to see what is going on in Quakenet.

Configuring macIrssi is actually a two step process: the last remaining two steps. First you have to tell that you want to use a proxy. Second you have to add a password to your configuration file. I’m expecting you’re using macIrssi for quite a while, and connect to a lot of servers. You do not need to destroy or alter your configuration heavily.

Connecting to the proxy

While using macIrssi, type in the following commands in the console window.

That was the first step. You’ve just set you wanted to use a proxy (or dircproxy) or whatever. Its okey now and please forget about these settings. Please Quit MacIrssi and continue.

While MacIrssi has a great graphical userinterface, it is has no edit field for proxy-server passwords. I expect this to be resolved in some next version. Untill then, we have to look at another dull text-screen for a while.

Open the macIrssi configuration file in any text editor and you’re ready to make the final adjustment. Its just adding one single line to your Quakenet server configuration and you’re done.

Save the file and lets check if it works. Start macIrssi. Just wait a few seconds and… you’re connected to your favorite channels using your own nickname and settings. Enjoy!

HARDSTYLE: a blend happy of melodies and beats at 150 bpm, with 56 seconds of intro, 8 bars filled with anticipation and instant party time. Every song features the same keyboard, effects but different kicks. Its a contest to squeeze as much bass and sound into a song. Selecting a variety of tracks is possible, even though the majority follows the same format and style.

Early hardstyle sucked beyond belief. Tracks tend to build up until, at the moment of climaxing, a break kicks in. And here is what happened to me: I started to prepare to dance again, shouting… but instead of the whole room going batshit insane everybody stood there watching as I went totally mad. AWKWARD! This not only happened to me, thats why the format changed probably.

Todays hardstyle is reliable. No more anti-climaxes, so you can actually dance to it and lose your mind. Because the majority of the tracks follow the same format, its actually easy to decide if you like it. Do you like one track? Then you’ll like em all. Still it was hard to select the right tunes: I don’t want my set to become boring, and I do want to have some sort of progression in my mix. That happened. Enjoy your hardstyle. 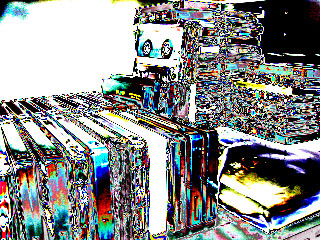 Goa… a psychedelic version of trance. Continuous beats with psychedelic blurps and tweets. This really allows for hours and hours of mixing without noticing.

Artwork is taken from my tape-digitizing project; not the ones from Rave Radio since those where well preserved. I destroyed all covers and most of the plastic casings. So well, more pictures, audio fragments and backgrounds soon.

Mixing is damn good this time. I used a more patient technique which works great. Downside is that 80 minutes now hold just 19 tracks, instead of my regular 30. Goa doesn’t allow fast mixing, that would mean destroying the atmosphere. There are still about 500 tracks unchecked, which means another Goa mix soon.

Enjoy this set, its my best one yet.